The team here at Blaster Hub consists of a few people who maintain the site, but primarily a group of authors devoted to collaborating their efforts in bringing the latest news and reviews. Learn more about individuals by browsing their bios and view the work they have done! 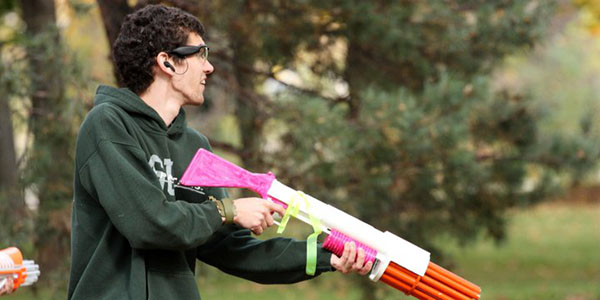 Owner, Author
Blaster Hub
United States
BuffdaddyNerf hails from the Midwestern region of the United States, where he tears apart blasters for the fun of it. He trades fire with Nerf aficionados on both sides of the US/Canadian border, and has a special fondness for large ammo of all types. After posting on his own blog for years, he will now be contributing his knowledge and experience to Blaster Hub.
Posts by BuffdaddyNerf
Contact BuffdaddyNerf 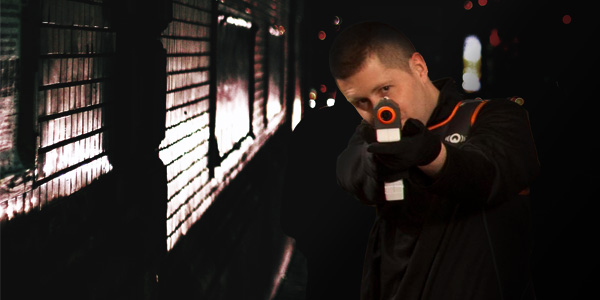 Editor Emeritus
Blaster Hub
PA, USA
Paul has been involved with toy blasting since the mid-1980s. More recently, he co-founded Blaster Labs, and later became the Nerf Expert for About.com before re-joining his enthusiast friends at Blaster Hub. Paul has published nearly 500 blaster reviews and related stories, has been behind closed doors at blaster manufacturing facilities and trade events, and has developed relationships with key personnel at nearly a dozen different blaster companies. Paul recently retired from active involvement with the blasting community to spend more time with his family, but still enjoys keeping an eye on everything blaster-related from behind the scenes.
Posts by PMindemann 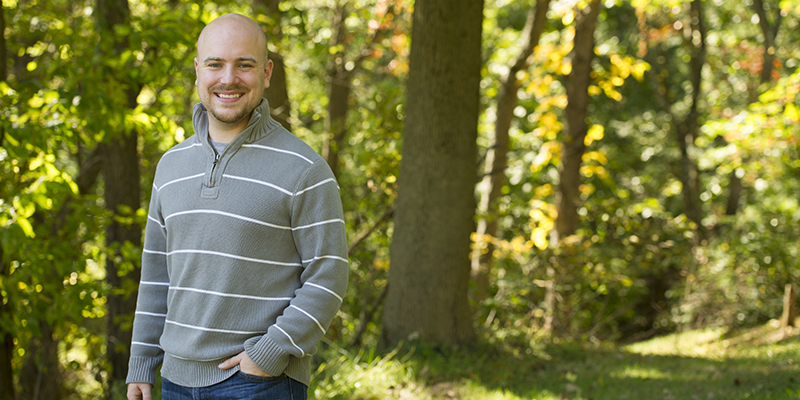 Sr. Admin and Designer
Blaster Hub
PA, USA
Peter is the senior administrator and designer for Blaster Hub. He has a passion for quality-built websites and exceptional design that he enthusiastically applies to blasters and their testing! His start in the online world of blaster review and news came being the designer, developer, and maintaining the Blaster Labs website for over two years. Now, as the organizer of the Blaster Hub web presence, it is his goal to further the fun and collaborative efforts of the Nerf community. Peter's current blaster of choice (hidden under his desk to fend off ambushes) is the BOOMco Dynamag!
Posts by PStevenson
Contact PStevenson