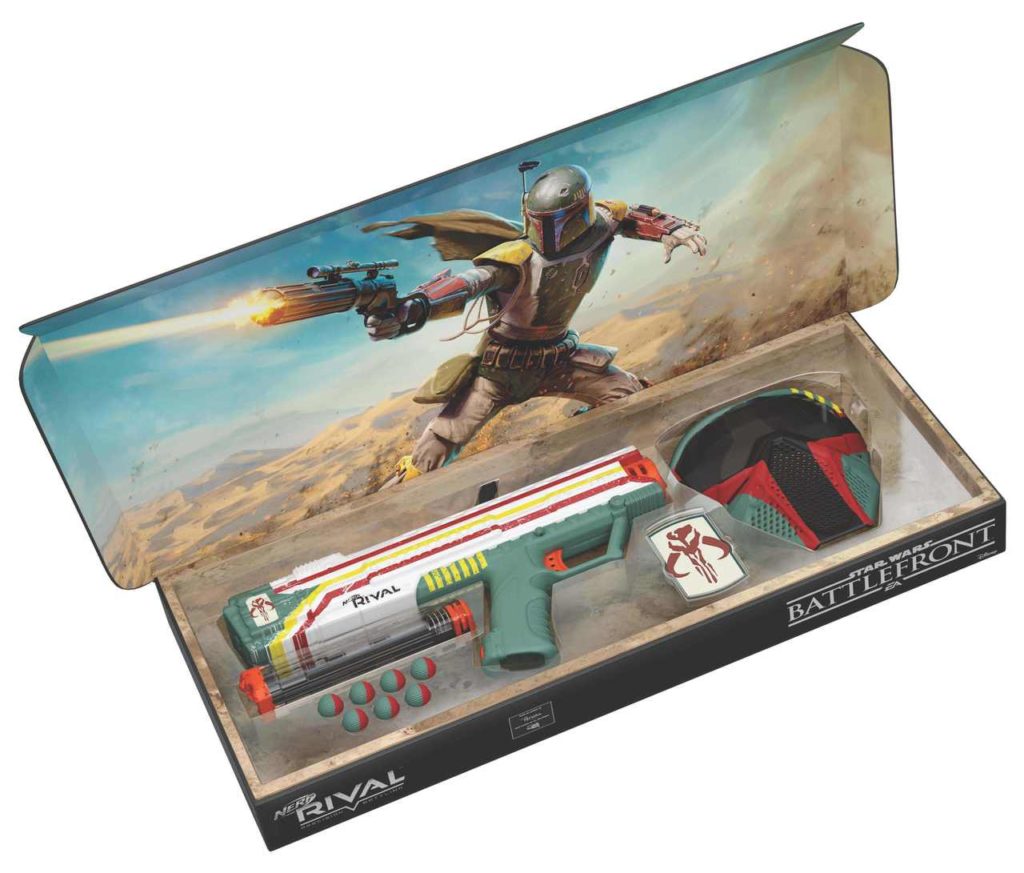 Here is the official Hasbro description: 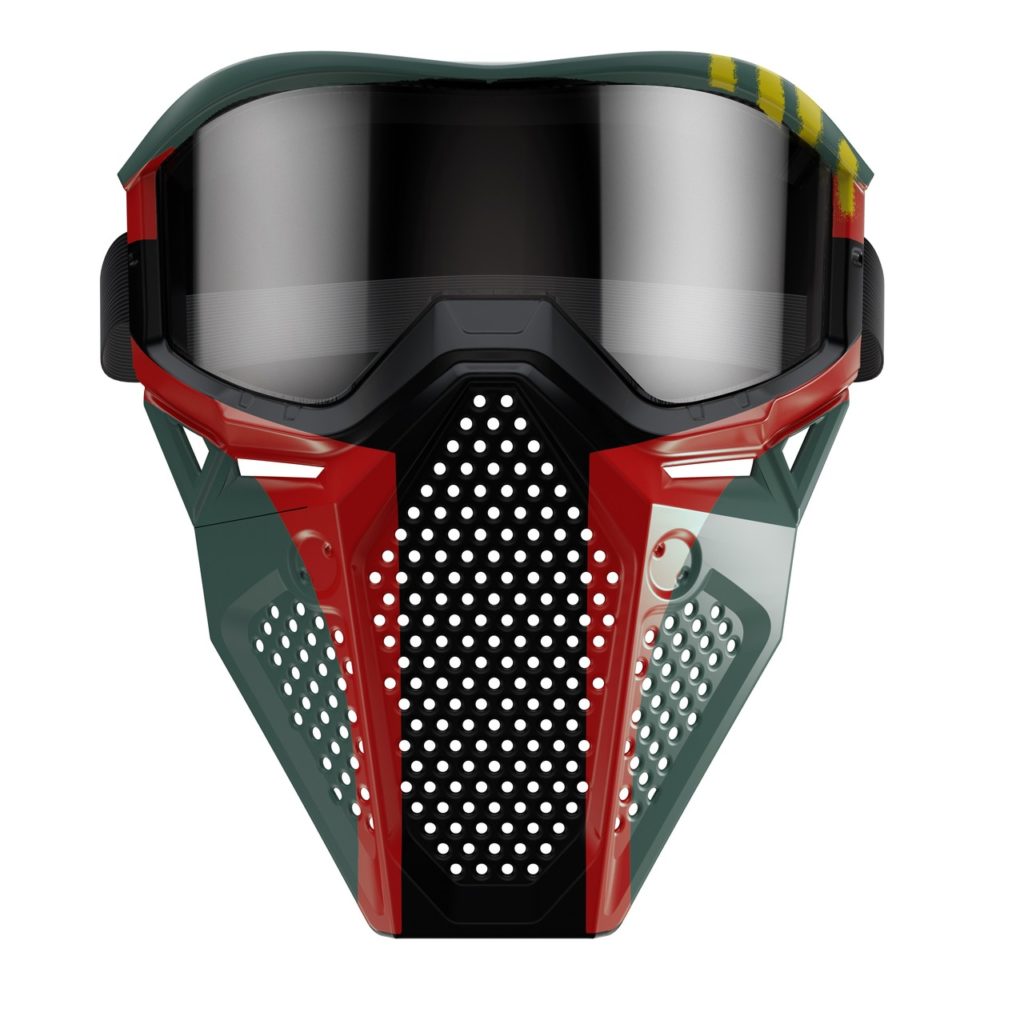 The blaster set will be available at Gamestop on November 17, the same day Star Wars Battlefront 2 will be released.

Looks like a sweet package, especially if you’re a Star Wars fan. However, this set does have a hefty price of $90 USD, probably more than what the videogame costs. Oh well, that’s what happens when a product has the name ‘Star Wars’ on it.