It’s been busy, with lots of wars, travel, and work. And a bit more traveling to go. But soon I’ll have time to post all those reviews I’m behind on. But first, news from Hasbro! 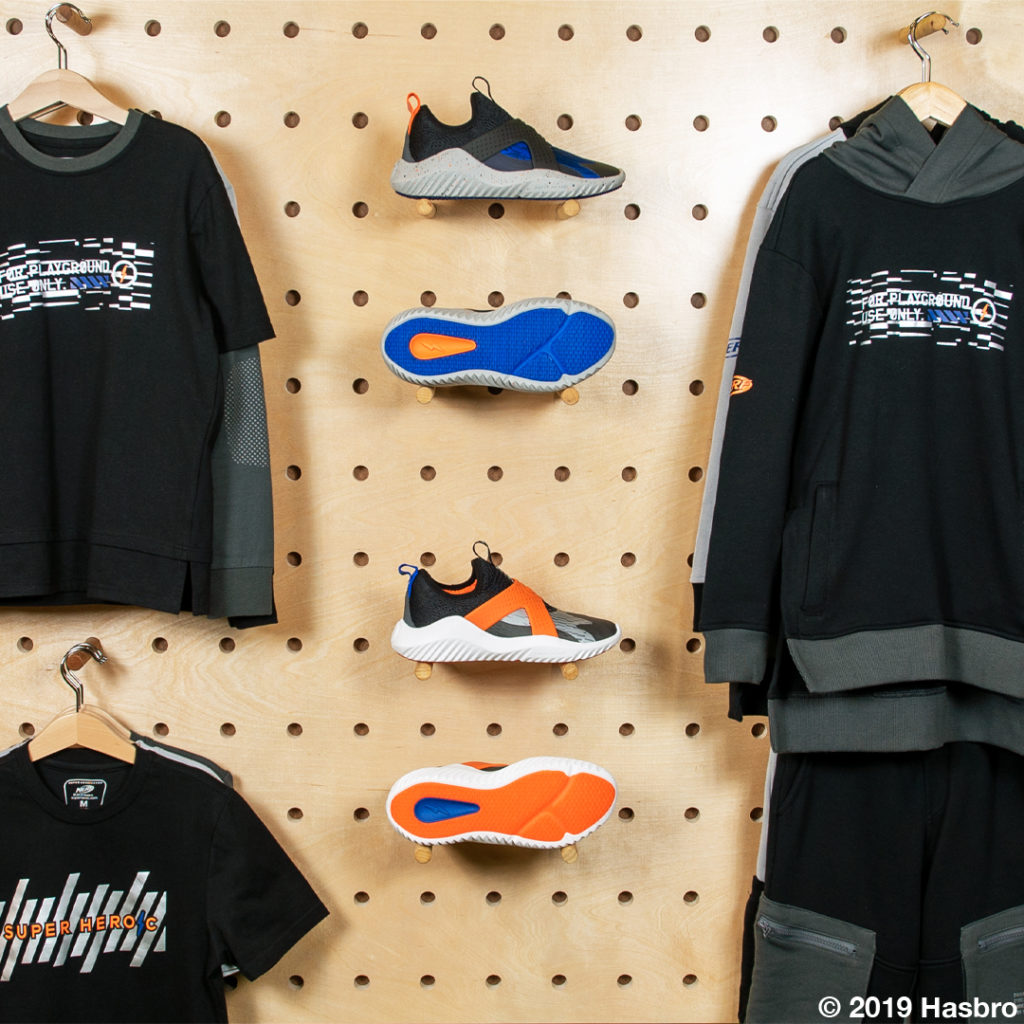 As always. Hasbro is looking to branch out, and now we’re getting kids’ clothing. See the full release here.

As we know, things have been a bit slow on the release schedule, from the June releases being pushed back to now seeing the Titan CS-50 released in September. In the meantime, though, a few things have showed up (#freestuff). Some of the Alpha Strike line has shown up at my door, as well as a Rival Edge Jupiter (which makes it the second one I have now – just means it’ll have to be given away in some manner).

In any case, thanks for the stuff, Hasbro!