Blaster Hub teams up with ZURU for X-Shot prizes!

(UPDATE) This giveaway is done and the winners have been chosen!

Looking to try out some of the newest X-Shot blasters? Here’s a chance to win one of two, new X-Shot Bug Attack packs in our exclusive giveaway! We’ve been fans of ZURU’s high-value X-Shot blasters for some time, and the Bug Attack line is an exciting addition, with wood-look handle grips, faux metal trigger guards, a unique color scheme, and of course the “creepy bugs” that act as moving targets. Now ZURU has expanded the line with the Bug Attack Value Pack, and the all-new Bug Attack Bug Blaster Bow & Arrow set. We’d like to thank Zuru for their support, and we look forward to sharing ongoing news and reviews of their products with Blaster Hub readers. In the meantime, here’s how you can win one of the two, brand-new ZURU X-Shot Bug Attack sets shown below! 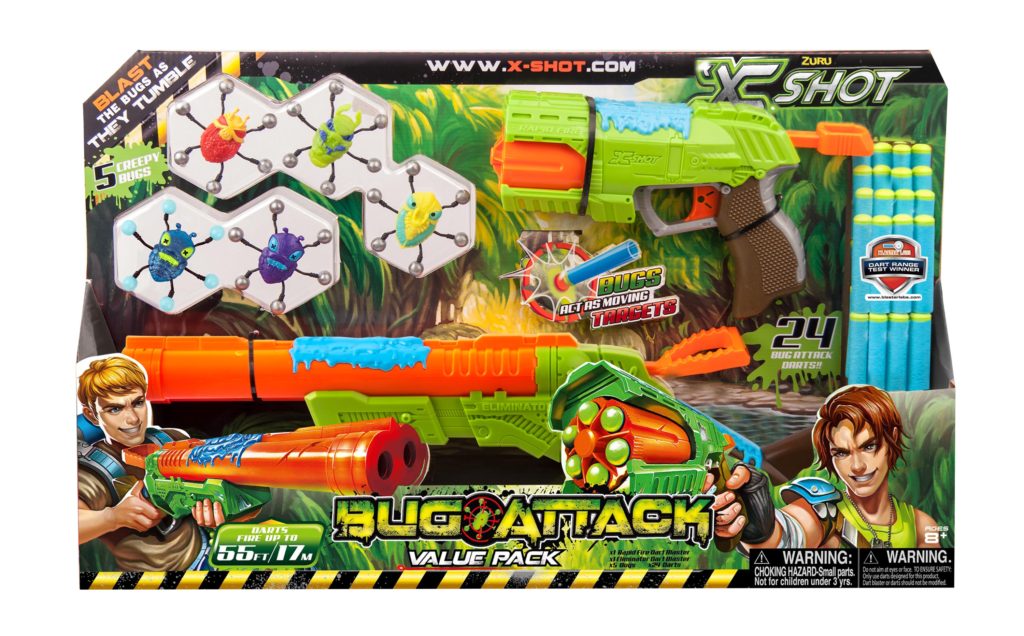 Rapid Fire Dart Blaster: The wall crawlers have invaded and the only way to defeat them is with the X Shot Bug Attack Eliminator. The double barrel blaster comes with a pump action handle and shoots darts up to 55ft! Stop the included wall crawlers in their tracks as they make their wall down the wall!

What is required to win?

This giveaway has multiple methods of entering, all with the identical opportunities to win. Entering via each method below gives you one chance to win, so if you complete one item, you have one chance, if you complete two items, you have two chances, and so on. Make sure that the information you use to complete these entry methods is accurate, since we will use that info to get in contact with you if you are a winner. Here’s how to enter:

In total, you have the chance to get seven (7) opportunities to win!

What is the free giveaway deadline?

This giveaway finished at midnight EST, August 19th, 2016. We then randomly selected one person (per prize) who completed any of the possible entry methods above, and got in contact with them to obtain their shipping information. From here, our contact at X-Shot will send the prizes to their provided address directly.

Any questions? Thoughts about X-Shot? Fire away in the comments section below! 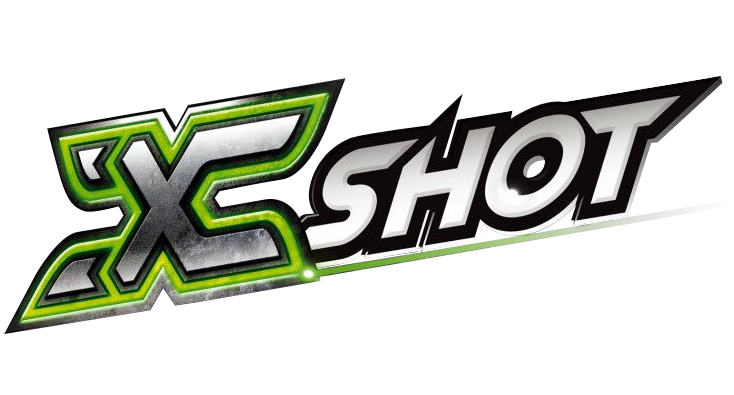