Note: I’ve done my best to make sure all info is accurate. Pending clarification emails, things may change.

Edit: got an email clarification: speeds will be unlocked for all players, and subscription is just for quarterly ammo drop!

The beginning of July is seeing the release of many new blasters, and news on more. Nerf Roblox on Amazon? Check. The release of multiple Adventure Force blasters on Walmart’s site? Check.

Among all those standard releases, however, is a new blaster, from a new startup. The Shelby Destroyer, taken at face value, appears to push the “craft foam disc launcher” concept to the max, spitting out small foam discs at high rates of fire and in the 100+ fps range. But is it a destroyer of opponents, or just wallets? Let’s dive in before the Indiegogo campaign officially launches on June 29th!

The Definition of Social Media Blitz

If you’re a blaster fan, you’ve more than likely seen the Destroyer on Facebook, Instagram, and elsewhere. Not just from the official company posts, but from the sheer number of sponsored advertisements! The past few months have seen quite the push for brand awareness – to the point where, in a giveaway of ten launch blasters, 17,000 entries were received. Granted, not all people hoping to win a free blaster would buy one themselves. But all those entries means the campaign is clearly hitting people on their devices.

That being said, the advertising has also seemed…off. Admittedly, as someone completely engrossed in the blaster space, I will have a skewed point of view compared to the average consumer. Even so, playing off having better blasters than Nerf (be it accuracy, capacity, etc.) completely ignored the developments of the past few years. Dart Zone has been killing it with both accurate dart platforms and a push into performance blasting – first with the Dart Zone Pro line, and now with Adventure Force Pro (and Dart Zone Max). Other companies have also pushed into performance blasters, with the Ceda S/Gameface Prime hitting shelves, Worker having various blaster releases (and now releasing the Swift), and many other cases. Not to mention the homemade/3d printed market!

Even if seems a little off, let’s look at what we know so far, both from their advertising and social media posts/responses. 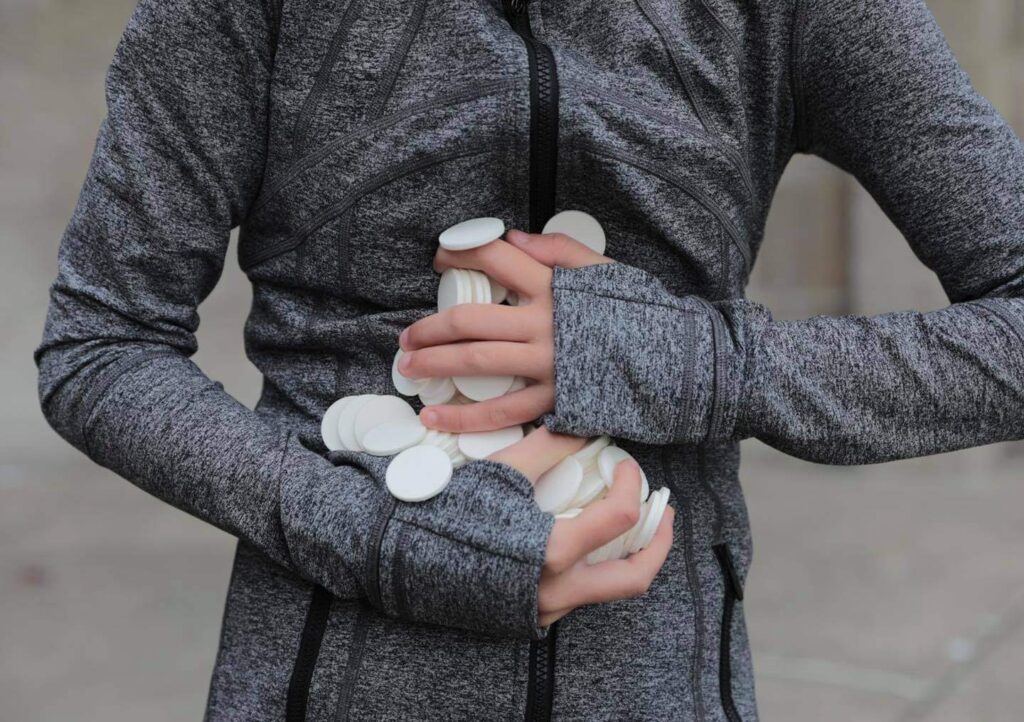 Firing foam discs itself isn’t new. We’ve seen dollar store blasters shoot rings with holes in them. We’ve had mini frisbees fired from Nerf Vortex blasters, both in 2010 and in a recent rerelease. The Shelby Destroyer, however, shoots dense discs, about the diameter and of a quarter, and ⅛” thick. Not exactly craft foam here!

It also holds them in 120round dual magazines (fire 60 rounds, then flip the magazine around to reload). A friend referred to it as a communion wafer Pez dispenser – that’s not entirely inaccurate! 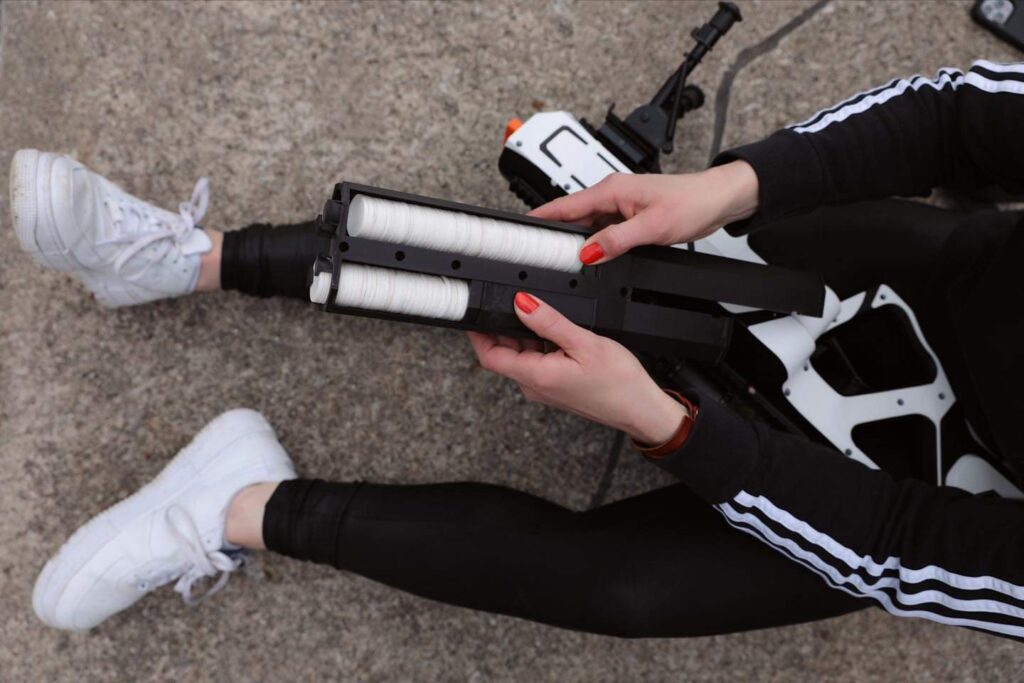 It also advertises six rounds per second, and multiple firing speeds approaching Rival and beyond. Firing speeds of up to 161fps are even claimed! Although I’m disappointed they don’t refer to the highest one as “Ludicrous Speed”!

The blaster is also advertised as using a high-powered lithium battery, with it’s own charging base. Just how powerful/how long the battery lasts has yet to be seen.

So, lots of capacity, and decent indoor combat ability, at the very least. Assuming all the claims ring true.

Alas, there have been some odd things in the social media posts and comments. Not all of them are necessarily bad, but they are highly dependent on cost, long term support, and actual product interest. 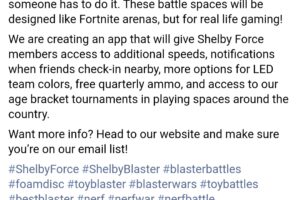 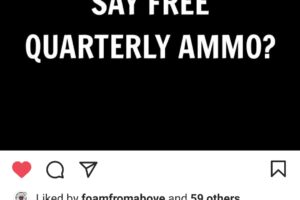 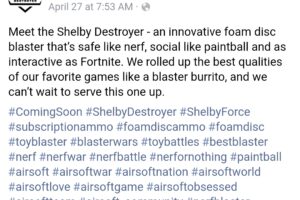 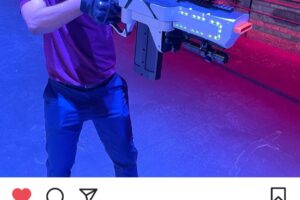 Wanting to scout out and have actual arenas for combat and competition, done through an app? Okay, that’s ambitious. Quarterly ammo drops (as well as just being able to buy ammo and magazines)? Different, but doable if the cost is right (one company comment said the Target was 10-15 cents a round). Switching up and adding future LED color options? Also cool…but that feels like something the blaster would already have to be capable of beforehand.

At the very least, the speed issue has been clarified. Tbe various speeds will be unlocked for all players, and the subscription for quarterly ammo drops sits at $8 a month. Or $84 per year, if you presumably want to upfront the cost.

THAT’S A LOT OF DAMAGE (to the wallet) 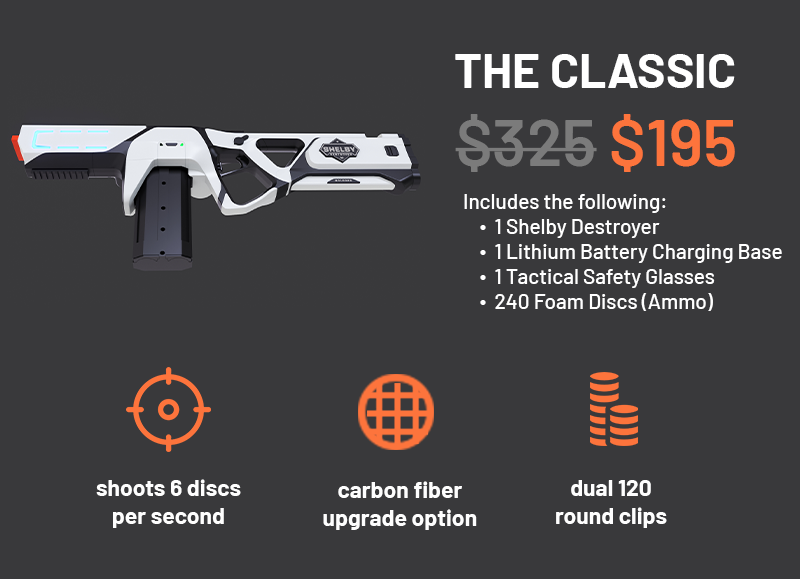 The Shelby Destroyer is launching in Indiegogo June 29th, with sales afterwards going through the company site. It’s also offering a 40% discount for first adopters…of $195. And that’s not even taking into account shipping, or the possibility of add-ons like accessories or a limited edition carbon fiber skin. That means you’re paying over $300 if you miss out on the first sales, and either didn’t buy in time, or didn’t pay a $20 deposit  to reserve a spot in line. That part I’m okay with, since it’s not extra money. You know how you could put deposits on new video games back in the day to reserve a copy in-store? Just pretend the Destroyer is a REALLY special copy of Pokemon Silver or Gold.

See the end of the article for info on the various packages and prices. 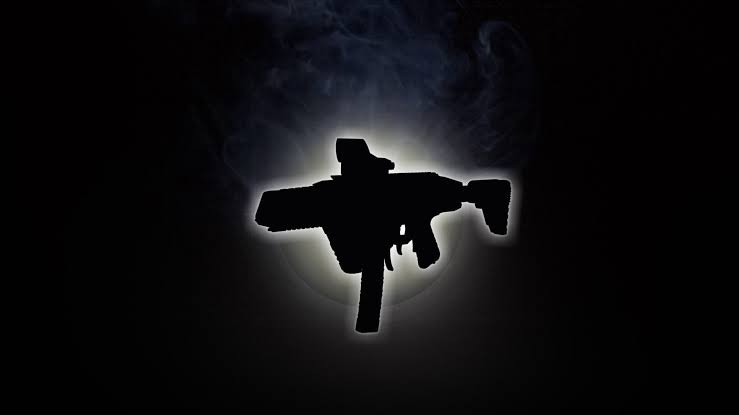 What a thing to have following shortly after your launch…

Those prices alone put the blaster in an odd niche. Sure, this is a factory-made, fancy blaster from a startup company, but it also has been advertised against Nerf darts and Nerf blasters this whole time. That kind of money, if you’re limiting yourself to electronic blasters, already buys custom made 3d blasters with brushless motors, or heavily modified blasters with similar function (Ultrasonic, FDL when it was still around, and other options). Heck, even if variable dart speed isn’t a concern, the Destroyer is launching days before Prime Time Toys is scheduled to release info on the Dart Zone Pro Mk3! And that’s quite a major player to be going up against, firing existing standard short darts at opponents with plenty of speed and accuracy. Maybe not in capacity, but more magazines is always an option, as is hitting people from farther away with fewer shots! And if you’re not concerned with needing to fire six darts per second…it’s stupidly inexpensive to fire darts at 150fps off the store shelf, and not much more to fire those darts even faster.

To be fair, not everything needs to be firing as fast as possible all the time. This wouldn’t be the hobby it is without odd ammo types and goofy, unwieldy blasters. But the chosen path here inevitably results in comparisons. Though I doubt something like the DZP Mk3 can be ordered in a special carbon fiber finish…

In the end, the Shelby Destroyer is a blaster that seems to, in practice, have the capacity and performance to match or exceed Rival (and possibly Hyper). Yet it’s advertised against dart blasters, which has already seen somewhat of a revolution.

At the same time, the price the Destroyer is commanding, even at early launch, has the potential to alienate it compared to previous and upcoming blasters, both homemade and factory-produced, and which clearly were already better than Nerf. And the subscription model still leaves some unanswered questions – not to mention the long-term viability of a brand new ammo type, and whether people will pay a subscription fee for ammo, rather than just buy as needed. 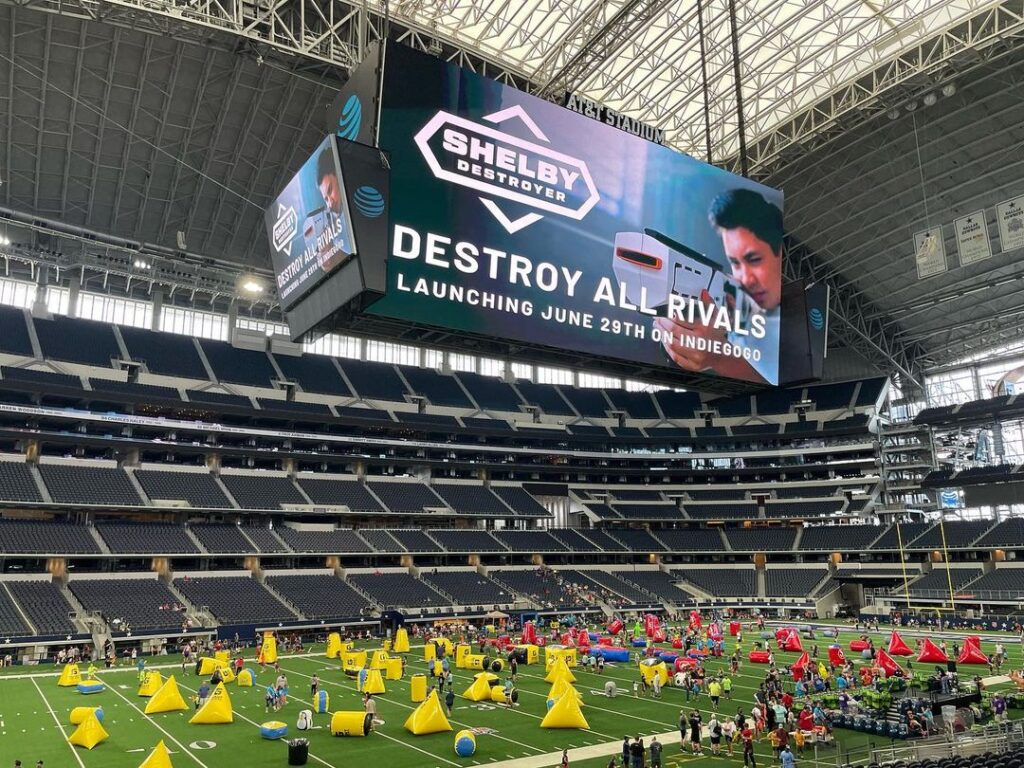 In any case, I know Shelby Manufacturing is trying to make a good impression, be it with social media influencers or by making a surprise appearance at Jared’s Epic Blaster Battle (and the associated meet and greet) this past Friday and Saturday. If the blaster works, and it’s fun to use, that goes a long way towards convincing people to buy one.

I’ll be in Istanbul when the Destroyer goes live, so whether I buy one is going to be a matter of both time and money. Jet lag sucks. But if I do snag one, I really do hope it’s as good a blaster as they think it is. Just make sure you’re putting the work in, and not just believing your own hype (or, in this case, giant social media blitz).

Prices and Packages at Launch:

Battles outside will be the new norm with these blasters. And there is no better way to consistently dominate your older brother than to ensure he can’t find you! Hide like an Army Ranger in your mom’s flower garden or your neighbors leaf pile.

These incredible live gaming machines will be quite special. And the first off the production line will be one of a kind. Accordingly the first 500 blasters produced, serial numbers from SD00001 to SD00500, will have a carbon fiber finish.