Prior to the upcoming New York Toy Fair, Nerf has provided a sneak preview of what is to come via popular hobby sites such as Gizmodo and Popular Mechanics. Below is a list of all the Fall 2017 Nerf blasters that have been revealed so far.

If you missed out on the news, this blaster has already been reviewed! 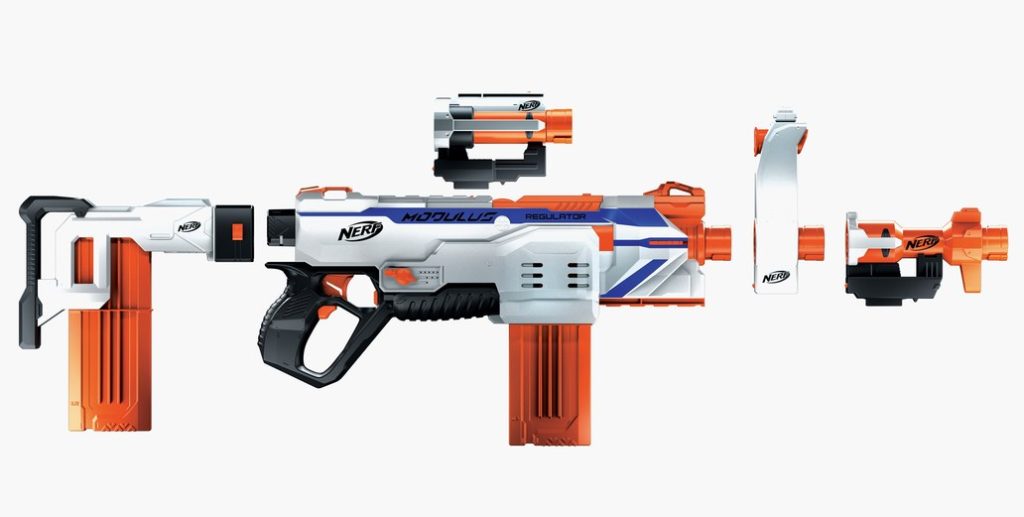 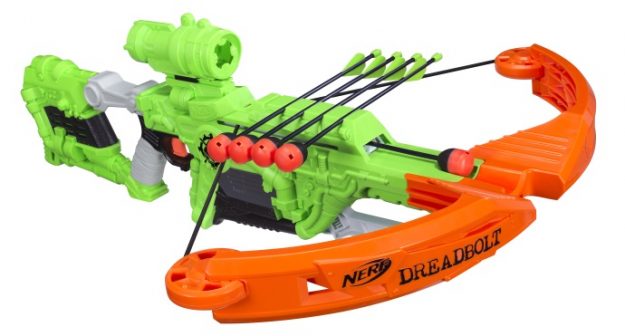 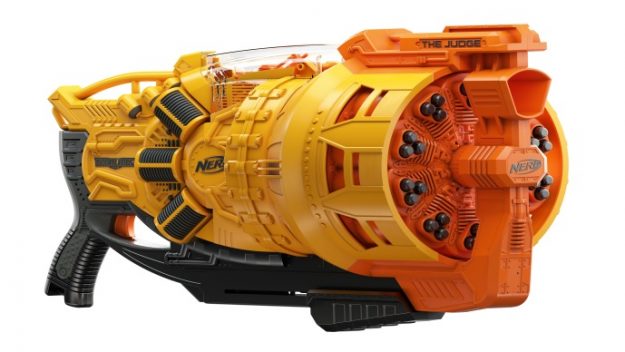 NERF DOOMLANDS JUDGE BlasterApprox. Retail Price: $59.99/Available: Fall 2017Bring justice to a doomed land with the DOOMLANDS THE JUDGE blaster. With an impressive 30 dart capacity, THE JUDGE blaster can fire three darts at once! This massive blaster is ready for anything the post-apocalyptic wasteland can send its way. Includes 30 DOOMLANDS Elite darts. 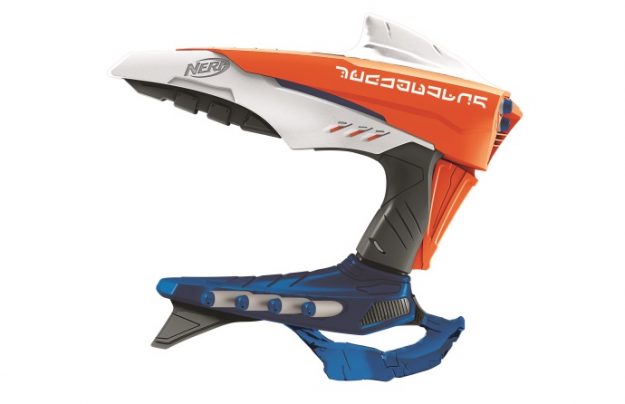 And we also have the 100-round Nerf Rival Nemesis. No official description has been given but you can find all the details about this blaster here. 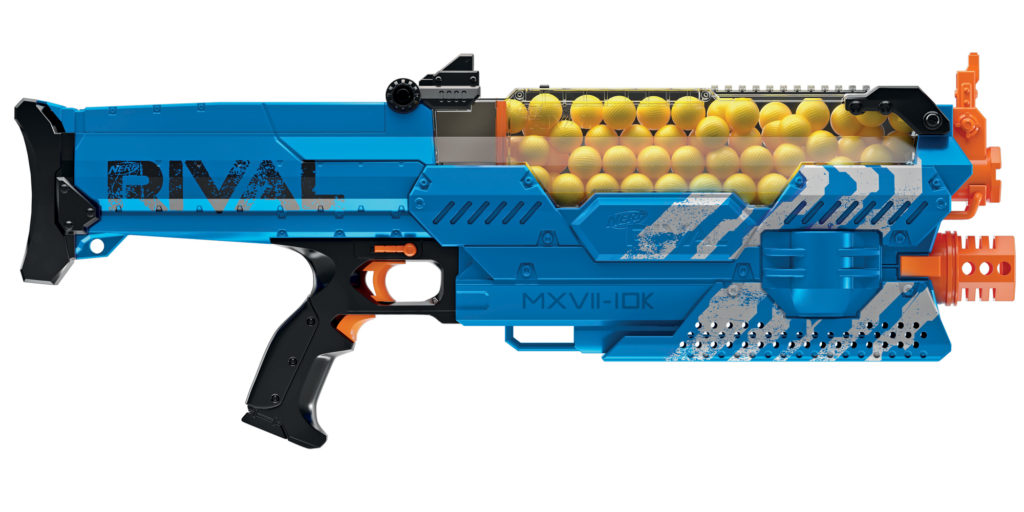 Nerf’s Instagram page also has some pictures of the upcoming blasters.

Although it may seem like Nerf has revealed just about everything for their fall line-up, there should still be more surprises. After all, we still haven’t seen the flagship Elite blaster as well as blasters from the Rebelle line. The Toy Fair will be running from Febuary the 18th to the 21st and Buffdaddy will be there at the event so stay tuned for more Nerf news!