IT’S BUZZ BEE DAY! I will delay uploading the video for a bit – I’m more about the pictures and writing anyway. But it was a great event, and Buzz Bee is pushing for a successful year in the US market. 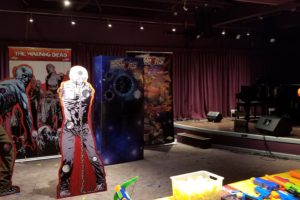 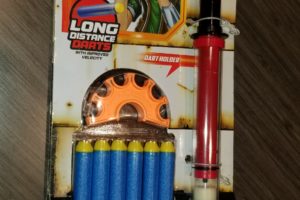 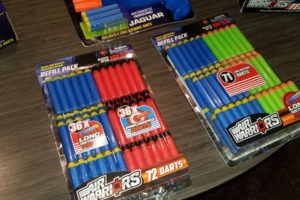 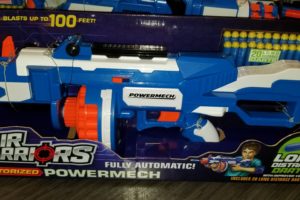 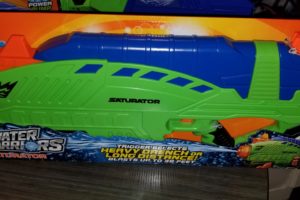 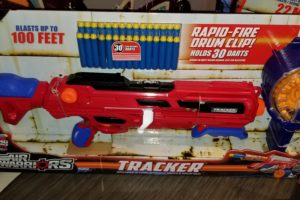 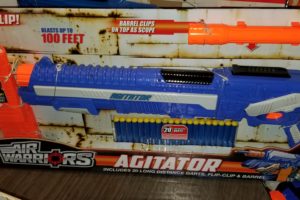 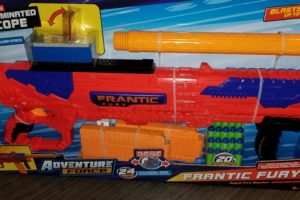 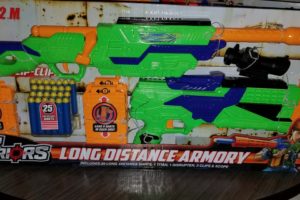 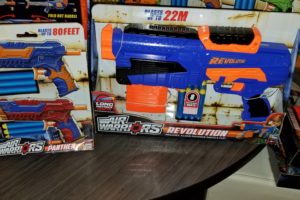 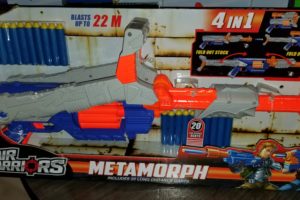 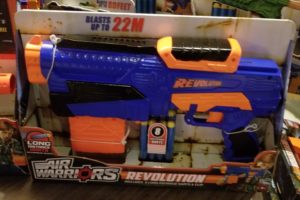 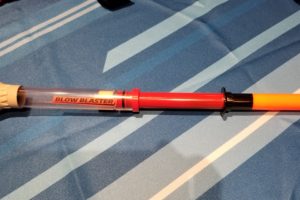 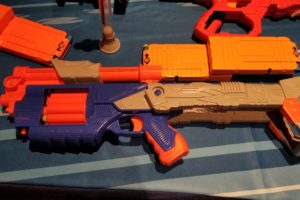 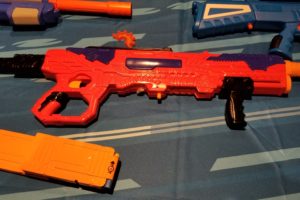 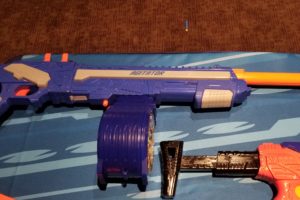 I’ll be editing in descriptions, as well as video as the morning goes along. So bear with me as a write in all the updates! Note that some names will be unique to lines, depending on retailer (Adventure Force branding, etc.