The fun things I get to post while on break at work!

After some speculation coming with their video about “The One”, Nerf is officially announcing the Nerf Ultra line, starting with the Ultra One blaster. Shoots farther than before, but comes with a new kind of dart. More from the press release after the jump! 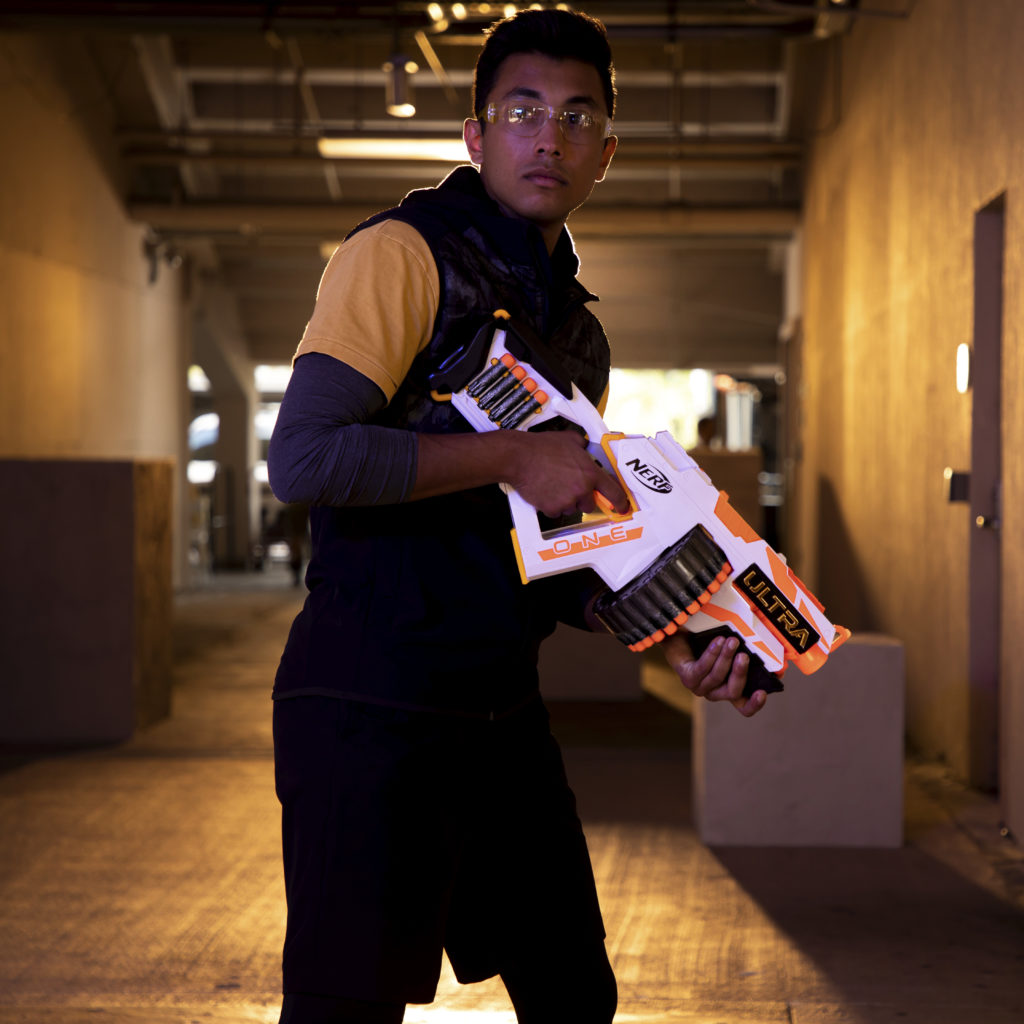 The Ultra one looks like a fun blaster to use, at least, and assuming the claims about distance and accuracy are true, could be a fun blaster to actually use. A new dart type that appears incompatible with other Nerf blasters is, of course, a concern, as will be the darts’ durability (how resilient are they to getting stepped on during battle, etc). In any case, questions will all be answered soon! After all, Nerf already pulled off introducing Megas and Rival, and still makes Vortex and other odds and ends.

EDIT: Seems there’s a decent amount of online hate for the blaster. I’ll try my best to hold judgement until I can actually use one, but there are valid concerns, including whether this blaster and ammo do anything special that other store-bought blasters can’t. The refill packs work out to $0.50 a dart, after all. And as the Wall Street Journal even notes, it’s not hard to find good ammo (that’s compatible with existing blasters) for way cheaper. Perhaps this really is pushing the limits of how much performance you can get out of a dart blaster for a given amount of ammo energy? Hopefully I’ll know more whenever mine shows up (silly me, actually preordering something for review purposes).