As many of you may have already noticed, most of the press info has gone live across the board for the various Nerf products. Some have previously been disclosed (or already been released and reviewed), others not until now. For the sake of keeping it all in one place, we’re just going to make a massive post, with links to the various bits of info. Here we go!

All info has been either sent to me, or is available from the Hasbro News Room. 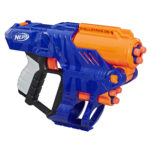 Nothing really new here, as just the ShellStrike is listed.

Admittedly, other categories do count as Elite, but we’ll keep them separate! 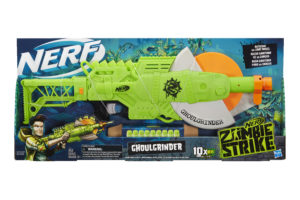 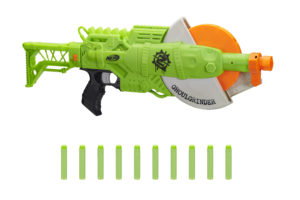 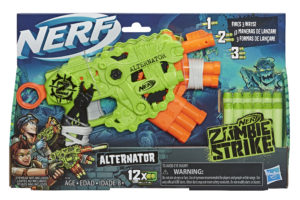 The Alternator is already on shelves. The Ghoulgrinder, however, is new. And with a big spinning wheel of darts, it’s the sort of funky that Zombiestrike is known for. 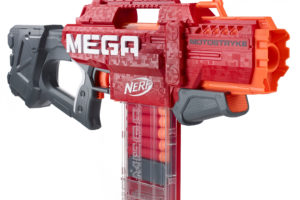 Here we start getting to the exciting things. As many of you know, I love silly things like making pure Mega loadouts, and have made blasters/collected lots of Tyrant mags to make things happen. FINALLY, there is an official Nerf Mega blaster that’s both magazine-fed and flywheel powered. Hopefully, the Motostryke maintains compatibility with Centurion mags and the like…although it’s been quite a while, so I’d understand if they just started over.

The Motostryke will be just $40! 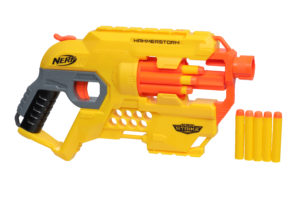 The Flyte is already on shelves (in my case, waiting at home for review). The Hammerstorm, meanwhile, has appeared in Great Britain already.

The Uppercut, a small $3 blaster you slam the handle to fire, isn’t pictured. Sounds interesting, at least. 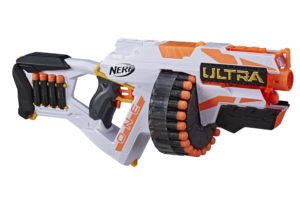 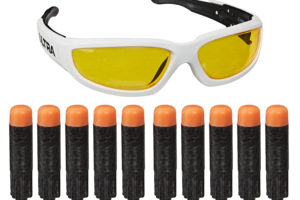 I have posted reviews for the Ultra One and Ultra Two already, so nothing new to officially report yet, besides the existence of an eyewear and dart pack. 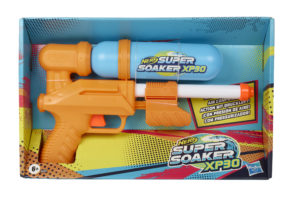 We’ve also seen these blasters announced this week. Nothing else so far… 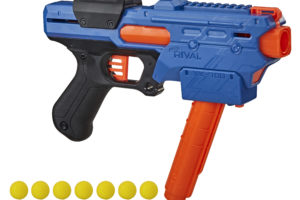 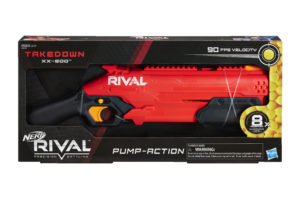 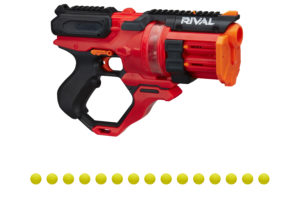 We have the announcement of the Finisher, a $15 mag-fed pistol (with a special mag that can be loaded from the side), along with several other recently available blasters like the Roundhouse and Takedown. Interestingly, the description lists the Rival Edge Saturn XX-1000, but no pics are included. On the one hand, the description sounds similar to the Jupiter, but it’s also less expensive at $40. We shall see if this blaster makes an appearance! 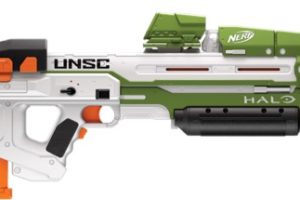 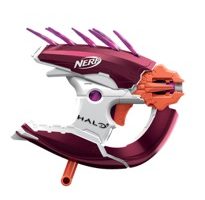 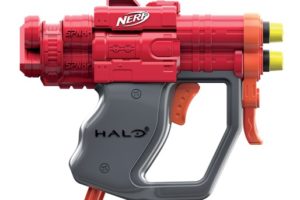 These blasters were announced days ago through Gamespot.