This isn’t yet a review, due to me wanting more time firing darts out of the flywheel cage. But after purchasing the Banned Blasters Banshee Cage and installing it in a Dart Zone Pro MkIII, it’s starting to grow on me.

Maxing Out a Single Stage 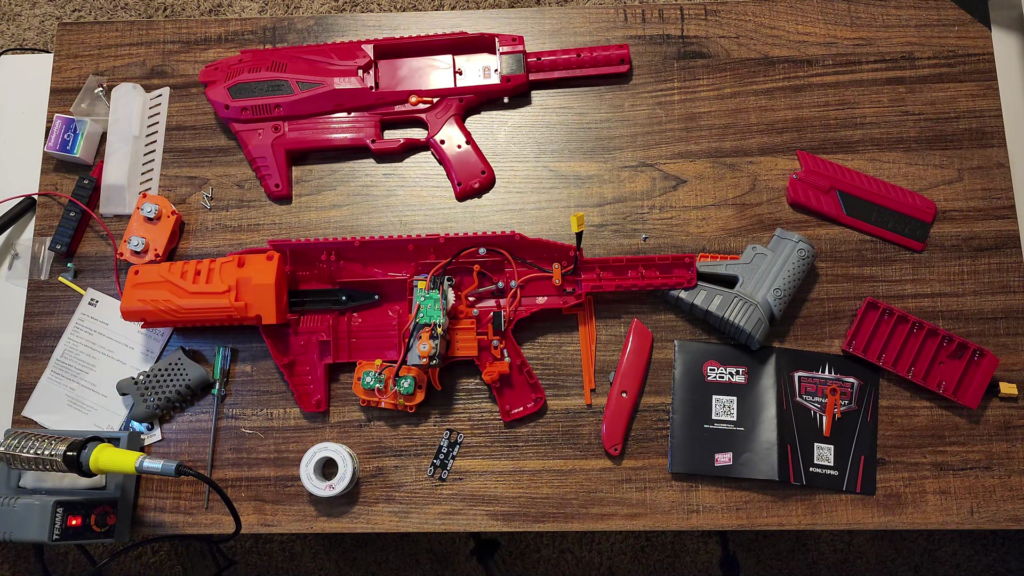 Pushing FPS isn’t anything new. Eclipse cages came out about four years ago, if memory serves correctly, with a goal of 200fps. However, those cages and wheels (very concave) had a tendency to decapitate darts with motors fast enough to fire darts at that velocity. Daybreak wheels didn’t fire quite as fast, but they were far more gentle on darts, and with two stages could potentially reach 250fps (but with really fast motors on the second stage and questionable longevity).

Banshee cages appear to take inspiration from the Eclipse branch of wheel design, compressing around the entire dart and using ~42000rpm motors. However, we have other developments now; mainly, short darts with small but compressible heads exist on store shelves. After installation, brand new Dart Zone Max darts were easily hitting in the 190s on a 3s lipo battery. With some foam buildup on the wheels for better grip, 200+fps shots should be consistent. And with the massive vent holes and cages built around them, the motors should last for a while. Should, anyway. We have a few more wars and events to run before confidently saying that. 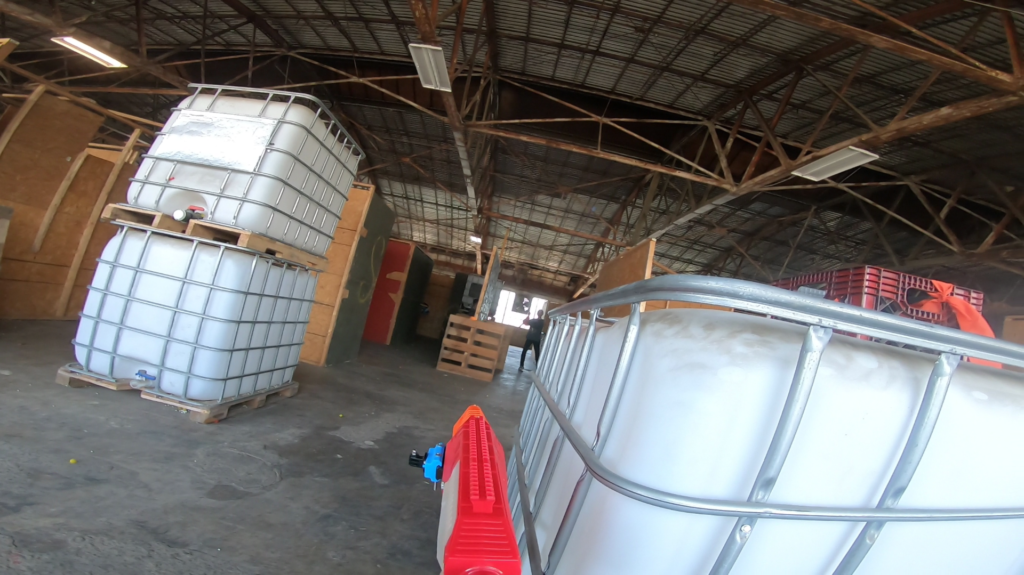 For general high-fps games, that’s perfect. For the local CANE wars and the Foam Pro Tour…that’s a bit of an issue, due to the 200fps cap. In the case of CANE, that’s for all blasters. For FPT, that’s for flywheels. My solution (for now) is running of a 3s LiFePO4 battery. With the lower operating voltage (and thus slower motor operation), that seems to work – I averaged around 190fps in recent chronograph testing, after using the blaster for an entire match. If necessary, I can use Dart Zone Pro darts to cut FPS a little more by the time the FPT Qualifier rolls around.

Testing continues, but so far, Banshee cages are promising! $90 is a steep price, of course. But it may be worth having one blaster with a cage. Time will tell!