So, it’s been a rough week and a half. I was already behind on a lot of things, but losing a good friend over at Containment Crew put me off of writing for a bit. Now, though, there’s lot of catching up to do, whether it be commenting on past events, noting new blasters, or just trying to catch up before all the new things arrive in August. Here we go!

After seeing a post on Reddit, I had to check for myself, and yep. Sam’s Club has, for a limited time, both Chaos blasters (plus extra ammo) for $23. After firing rounds of various brands through the blasters, they also seem to have better barrel tolerances. Some users of the initial releases noted barrels that were too wide, so the balls would get pushed forward and not engage the safety valve in front of the plunger tube. Hop-up also seemed decent enough on my blasters compared to the old ones, but time (and community experience) will show is these are all made better. In any case, with how cheap the pack is, it’s worth considering for club loaners or a new HvZ starting kit.

ALL THE FALL BLASTERS ARE COMING…Including the Nexus Pro? 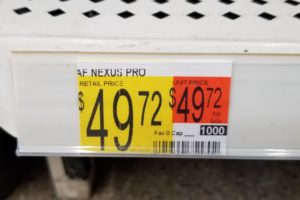 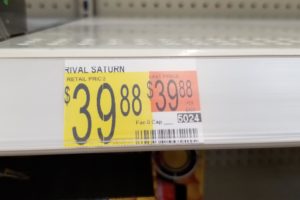 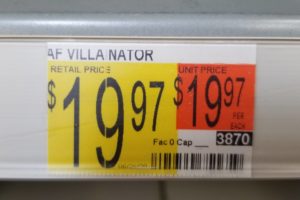 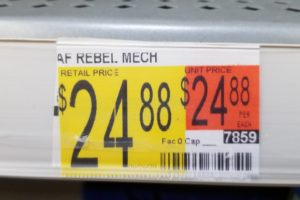 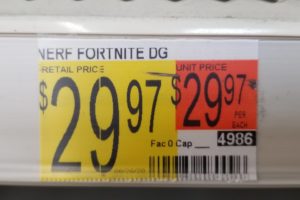 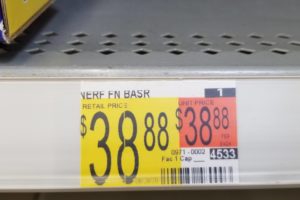 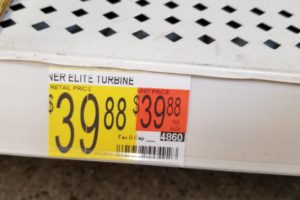 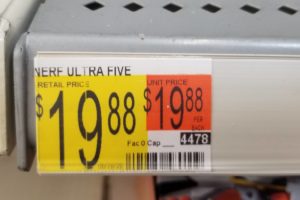 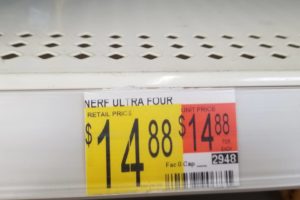 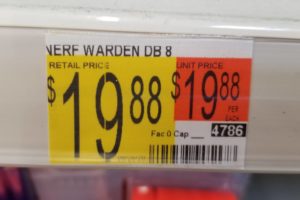 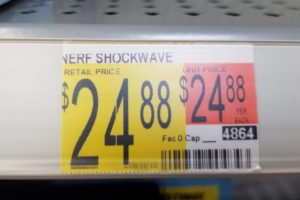 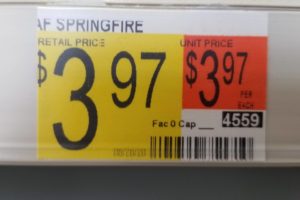 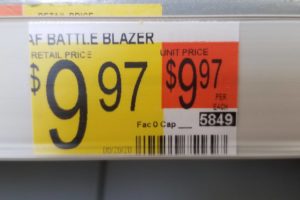 Oh boy, that’s a lot of shelf tags. One Walmart here in the Midwest decided to get some work done early on shelf tags, even though most of the blasters won’t arrive for a few more weeks. Most of these have been announced, be it from back at Toy Fair to more recent affairs like Facebook announcements or the “Nerf Elite 2.0” rumor mill that’s always turning. Two unexpected things did appear. One, the Adventure Force Liberator will finally be on a shelf. Also the Nexus Pro will be appearing! The name was trademarked by Dart Zone earlier this year, and it’s in the Rival-ammo firing section, but we’ll just have to wait for more info.

Note that the Springfire, Battle Blazer, and Rebel Mech are Buzz Bee products shown back in February.

Fitting in a Game! 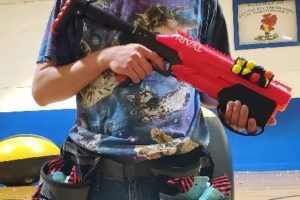 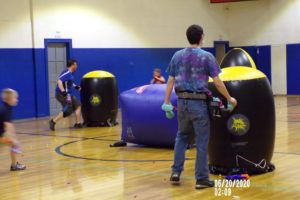 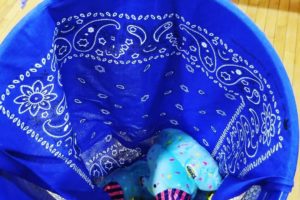 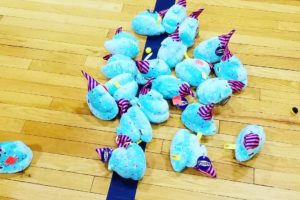 Social distancing makes things annoying, but we did our best to all wear masks and use plenty of sanitizer (as well as event hosts wiping down barriers). The GF and I hit up a game hosted by the Blair County House of Nerf while we were out one weekend (it was happening the same day we were driving home).

I started off taking things seriously, with my Xero1tec Takedown…but it went downhill from there, throwing plush Peeps at people and into the cores the other team was defending. Also, Clownie realized I had enough Peeps to support a game of Carpe, so we spent a solid ten minutes doing a pistols only round of that. Probably the most fun of the entire day, trying to take the Peeps, and then steal others from the opposing team. 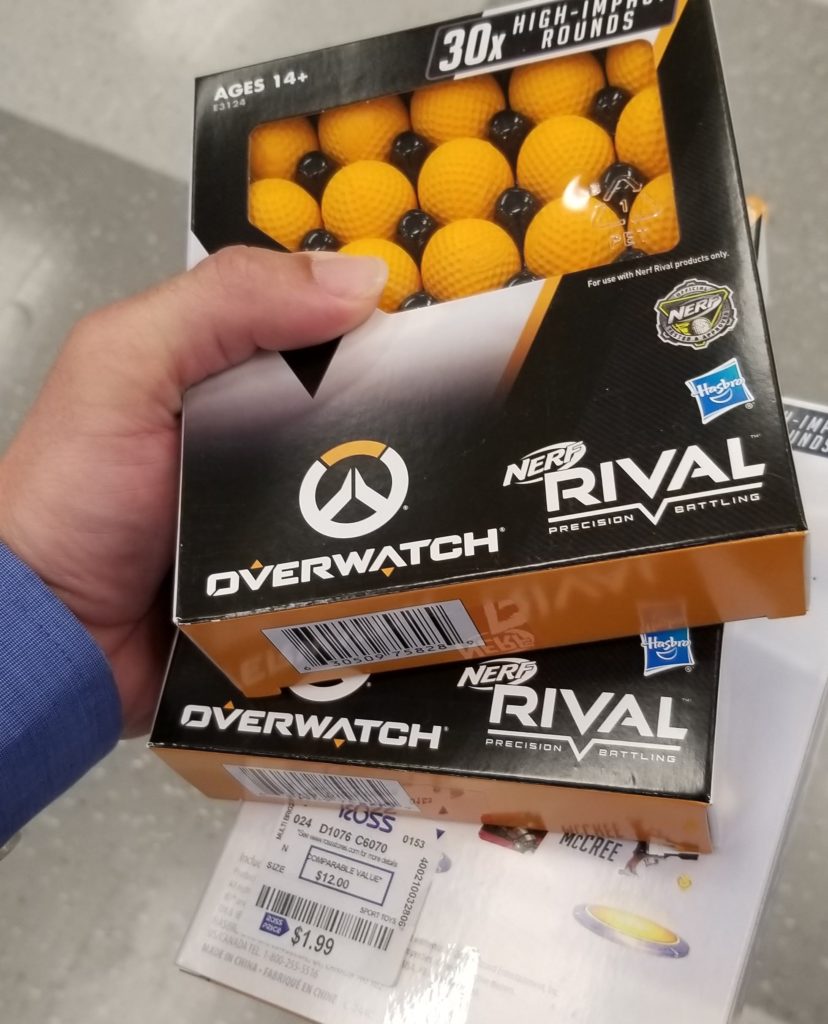 This one isn’t much of a secret at this point, but Ross Dress for Less is a discount store that often gets things secondhand and sells them for far less than the initial price. In the case of toys (and blasters), that often means getting lots of overstock and things that didn’t sell when they were put on clearance at the original store.

Before all the store closures due to the pandemic, the 80-round Phantom Corps refills (originally from Target) could be found with a $6.99 price tag. With stores opening again, those are finding their way to shelves. However, we’re also seeing Overwatch Rival ammo, 30 pcs a box, selling for just $1.99. That’s 300 rounds for $20 plus tax. Keep your eyes out…because I know I’ve been raiding stores everywhere I go.

Recently, LegoDEI announced the full release of the Saturnus Chronograph, V2. It’s not only in a smaller case, but has a faster processor and better sensors. Mine arrived over the weekend, and while it still needs tweaking in person for setting the sensitivity, it seems to be much more accurate once said tweaking is done. I still use my homemade chrony as the standard simply because I can plug it into my computer and directly read the waveforms and make sure it’s working correctly, but Saturnus V2 lines up nicely. At the very least, it seems reliable enough to bring to a club or event for basic blaster testing. More testing to come!