Lots of exciting things happened today. Click through, and let’s get to it!

In today’s post, Dart Zone announced a new, 60 round blaster (and released a Youtube video). Funny enough, I get a shoutout:

Word of a large, high-capacity, drum-fed dart blaster began surfacing in blogs in late 2019 when clever fans unearthed and published the patent for one of Dart Zone’s latest creations.

In any case, it’s a combination of both the original, 60-round patent and a recent one involving the new. high capacity drum. The blaster has a rev trigger, sling points, and even an NStrike-compatible stock attachment point. 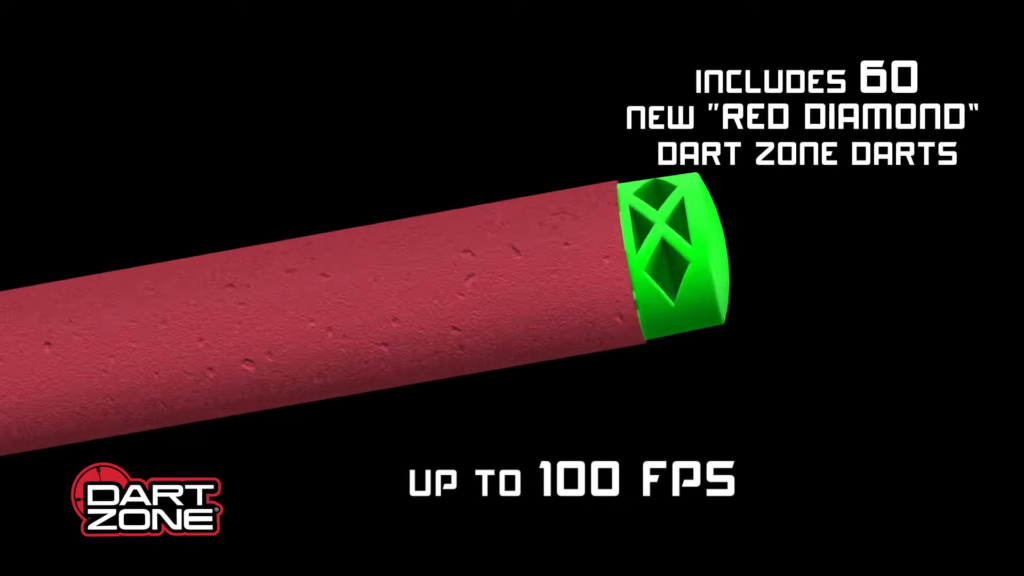 Interestingly enough, this blaster also comes with a new dart type: “Red Diamond” darts. We currently don’t know if these are replacing the current Sureshot/Adventure Force Waffles, but I imagine performance is similar if not better. We’ll see later this year…or perhaps on Saturday when Dart Zone will have a spot on Foam Fest Live 2.

Expect to pay $30 at Target in August!

The madman strikes again! We’ve had the Caliburn, in all its iterations, and plenty of other 3d-printed blasters and oddities (all of them quite fun). Now, we have a bolt-action variation of the platform!

Since it’s a 3d printed blaster, I imagine that, if ambidextrous use isn’t already built in, you could simply flip the files.

In any case, if you want to try it, it’s now available! Hardware kits are on Captain Slug’s Etsy, but you’ll have to print the files yourself. 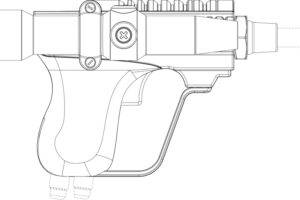 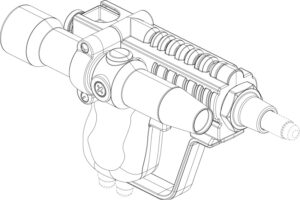 Finally, we have a new registered design in Europe, filed by Hasbro. It appears to be a single-shot pistol, with a pull-back handle like the Poe Dameron blaster. Judging from Wookieepedia, it’s an EC-17 scout pistol.

It’s not necessarily coming out soon, but I assume that since there’s physical, public documentation, it’ll happen eventually.