Before we get back to reviewing the latest Nerf blasters, we’ll highlight something that’s been chugging along to spectacular success in the mainstream: the Xshot Fast Fill line. I reviewed the first blaster last year, finding it to be a good entry for the current market of soakers. And it’s done well, seeing as it’s a Toy of the Year Finalist. Coming into this year, we’re seeing at least two more offerings – one small, and one quite a bit larger. 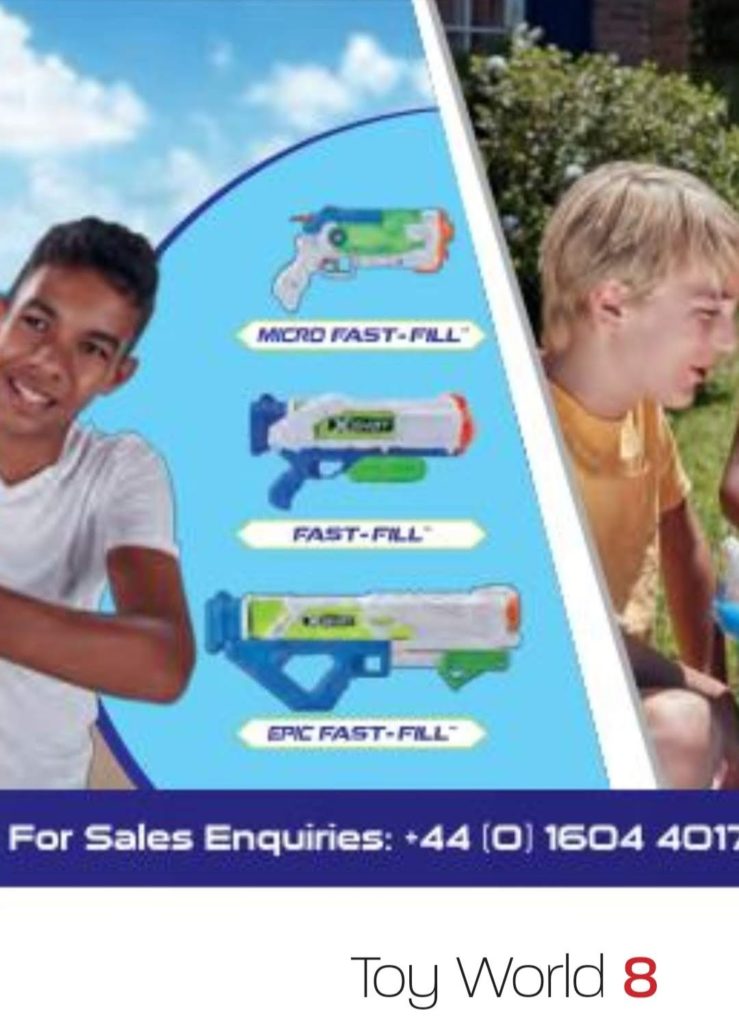 Firstly, the expansion of the line was announced in, as best as I can tell, Toy World Magazine (a UK-focused publication) back in November. I noticed a footer with images, but somehow missed the actual article. As per the article:

Since its launch, Zuru’s X-Shot brand has experienced significant success and growth. Latest figures show that the brand has grown globally by 35% YoY (2018 – 2019), and is entering 2020 with two additional SKUs. Joining the Fast Fill stable, the Micro and Epic Fast-Fill lines will be available in the UK market from May 2020, further boosting this robust range within the water blaster category. Due to its speed and ease of use, the Fast-Fill range offers consumers maximum performance. With a fill-time of just one second, children can refill their blasters quickly; the line therefore increases valuable play time by getting kids back into the action long before their opponents. The blasters are designed to be filled anywhere and are equipped with superior Rapid-Seal Technology that closes the water tanks instantly. The Micro Fast-Fill is a handy revolver-style water blaster which users can simply dunk, fill and blast, while the Epic Fast-Fill has been introduced as the ultimate blaster for water warfare. With a tank capacity of 1250ml, the Epic’s pump-action function allows users to reach targets up to 15m away. With four different nozzles included, children can choose to blast opponents in one of four different ways. 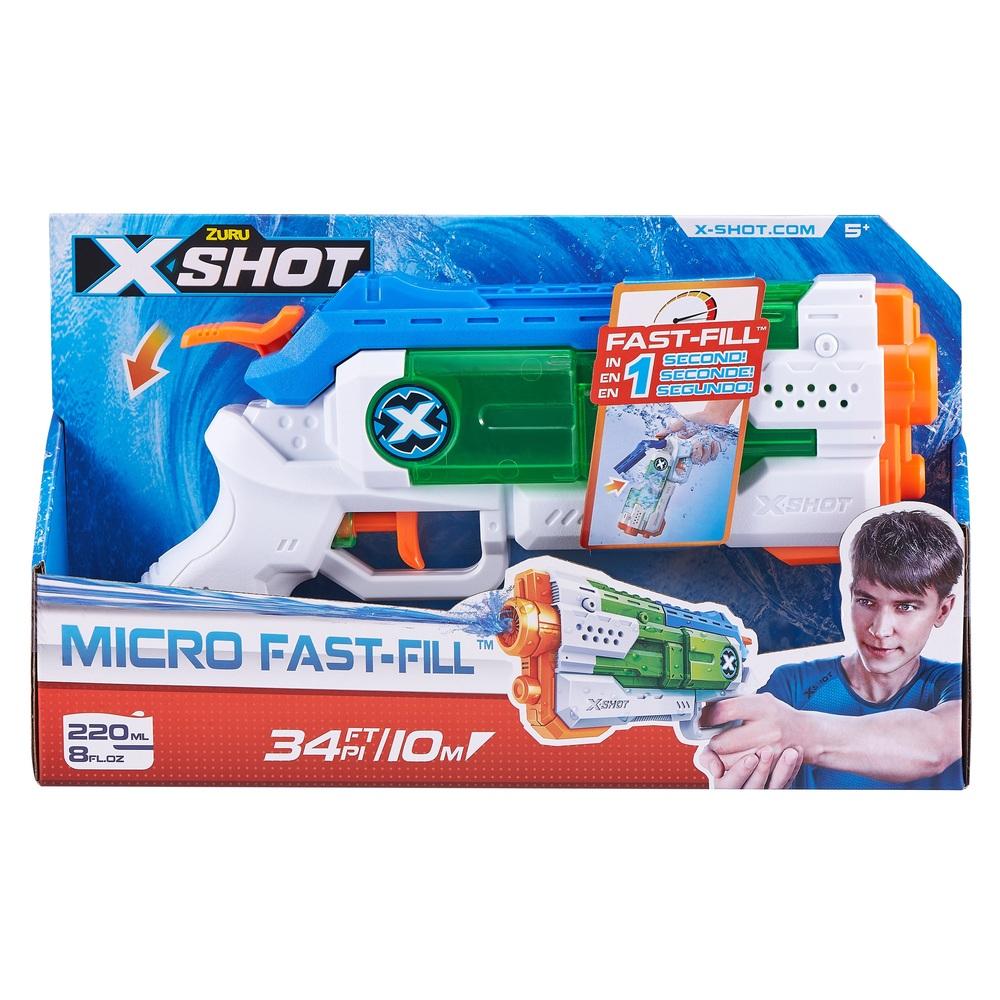 The first Fast-Fill was easy to use, easy to fill, inexpensive, and still packed a decent punch for being a pump-powered blaster. Capitalizing on that success makes perfect sense. The Micro holds less and appears to be one of those “trigger syringe” type soakers. Even so, I can’t help but love the revolver-like stylings on it, complete with using the hammer to open the lid for the “fast-fill” function. I have a feeling this blaster will get hacked apart and painted for cosplay usage. It’s finally starting to show up in listings overseas, too.

The Epic, meanwhile, appears to be the original, but larger. Even so, 15m claims for a water blaster (almost 50ft, for us filthy Americans)? Four different nozzles? I would assume there are multiple stream settings, and spray options. But to claim that much all at the same time is serious, because you need to be unloading a decent volume of water on each shot to justify those claims.

If anything, I’d hope these appear at Toy Fair in February!