I’m admittedly a little late posting news of this, as parts of three states have already had visits. Nerf and Walmart are teaming up for the Nerf Fest Mobile Tour, stopping at various Walmart Supercenters for free demos of the new blasters. In addition, while supplies last, Nerf purchases of $25 or more will get a free T-shirt you can customize on-site.

Check the images below to see if the Nerf truck shows up in your area this fall! 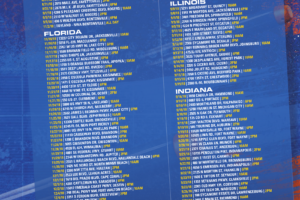 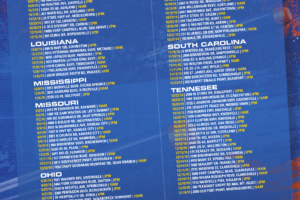 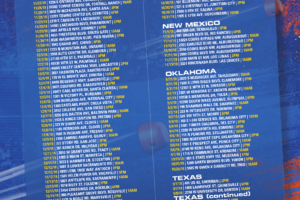 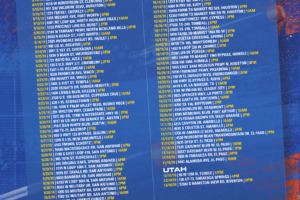 Shown at Toy Fair 2018 back in February, the Swarm Seeker (and included bug launcher) aims to put a new spin on target practice. They showed up recently at Endwar (Mission 5, aka “The Commercial”), and just hit shelves this past month. Sporting the same wood and “bug splat” motif as previous blasters, the Swarm Seeker features great performance in a small package. And the bug launcher works as intended. All things considered, it’s a nice package.