Since Dart Zone just posted the next teaser for Dart Zone Pro, I may as well cover that and the blasters shown at Foamcon! The blasters on hand were fun to use and impressive updates on previous designs (as well as new ones, if you can call a Kronos competitor new).

END_OF_DOCUMENT_TOKEN_TO_BE_REPLACED 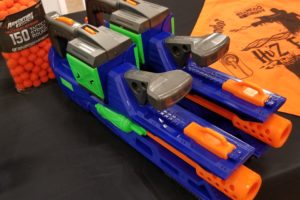 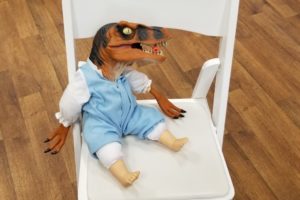 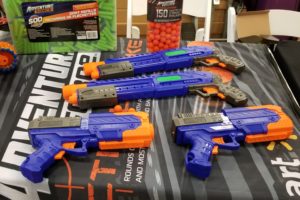 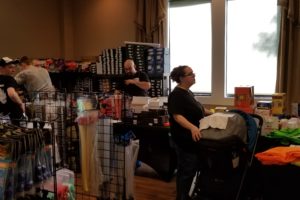 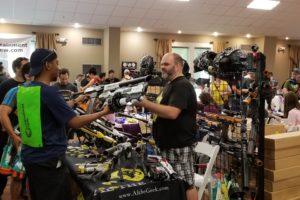 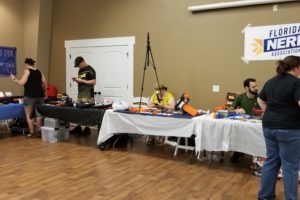 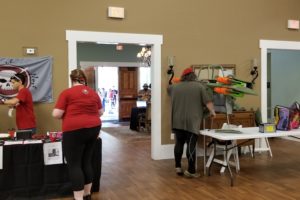 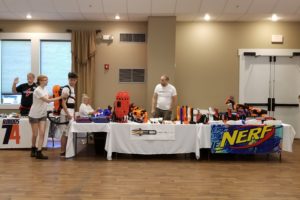 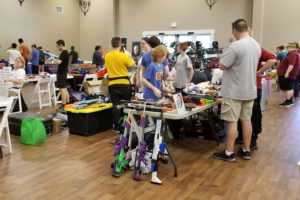 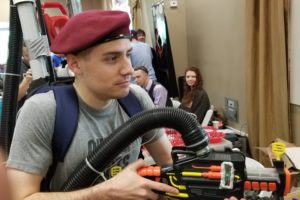 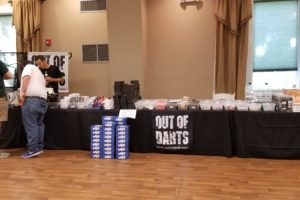 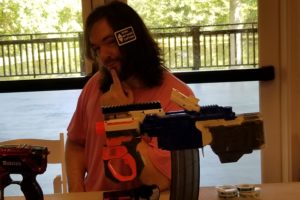 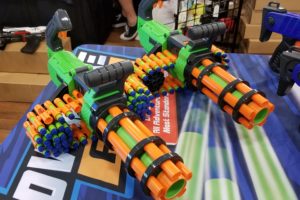 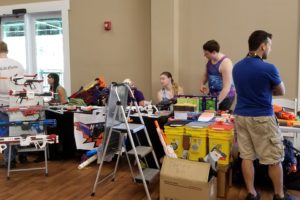 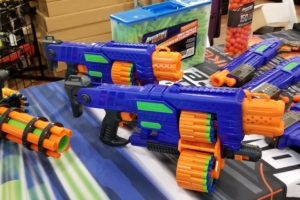 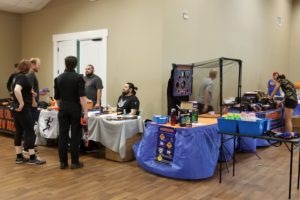 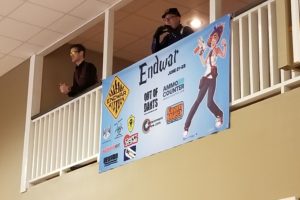 There’s not much extra news to relay here – we’ve been wondering when the announcement would happen ever since Google indexed a test page. Now, though, it appears that the official release (presumably of full information and preorders) will be July 15th!

If you want to check out the page yourself, just click here. You’ll be prompted for your age (it’s meant for ages 13+), and then asked to subscribe with a valid email for more updates as July 15th gets closer.

Turns out there’s more than just the RL, guys! As per the press release in my inbox, we have several Microshots, as well as a new Mega blaster! They are now up for preorder on Amazon, and should be at most retailers 08/01/19!

END_OF_DOCUMENT_TOKEN_TO_BE_REPLACED

It’s about time! We’ve seen a Fortnite Rocket Launcher Super Soaker, and a Microshot, but nothing that fires actual rockets – until now.

Confirmed via Twitter, Hasbro will have Demolisher rocket-launching toys on hand for the Fortnite Block Party in Los Angeles, in early limited release.

Get your hands on the new @Hasbro Nerf Rocket Launcher for a LIMITED early release. pic.twitter.com/oAWwQJlbI1

No word yet on when the official, wide release will be. I would assume this is a standard “manual pump and fire” blaster, as opposed to one that uses an air tank. Even so, this makes for a new blaster that’s just simply fun to use. Who doesn’t like large ammo?

Back in May, I had the opportunity to flee the usual Nerfy weekend for a unique experience. Weekend Survival Challenge is a Humans v Zombies game that takes place entirely on a campground out in Kansas, and goes on day and night from Friday evening to Sunday morning. Generally, you only get to sleep if you’re a zombie, or really good at hiding. It’s a unique, ammo-scarce experience that I hope to try again next year, if the schedule allows it!

END_OF_DOCUMENT_TOKEN_TO_BE_REPLACED

When I ordered the new Battlecamo version of the Cycloneshock, I looked through the archives and couldn’t find a review of the original blaster! So we’re doing one now.

The Cycloneshock is the Mega line’s answer to the Strongarm (and, more currently, the Disruptor). It’s an oversized revolver with an easy top prime and decent dart velocity, making for a fun blaster for all ages – even if stock Mega darts aren’t that accurate.