END_OF_DOCUMENT_TOKEN_TO_BE_REPLACED

First event in some time, finally got a chance to combat test my Bullpup RS MkII.

END_OF_DOCUMENT_TOKEN_TO_BE_REPLACED 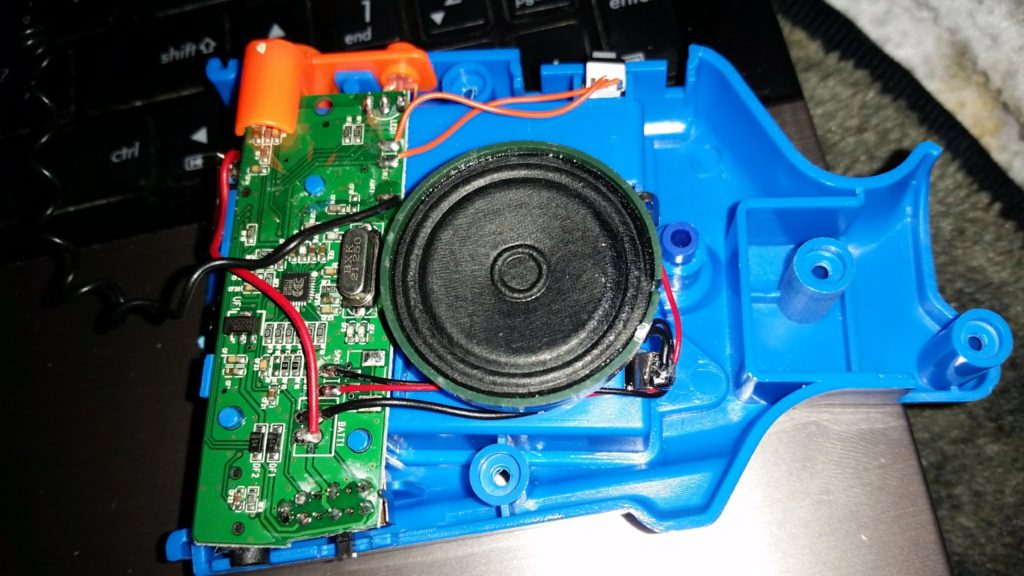 Buzz Bee Toys is starting to see their products from Toy Fair 2018 hit shelves, including the Air Warriors Covert Squad blasters. These two single shot, bolt-action blasters feature short-range walkie talkies in their stocks, allowing partners to communicate with one another. The blasters themselves are decent blasters, derived directly from the Predator/Alpha Rogue from last year. The walkie talkies, meanwhile, aren’t of the best quality. If you buy these, don’t do so for the electronics.