It’s perhaps a bit late for that holiday shopping, but we may as well post a “Best of” list for products released this year (at least officially, see below). There are outstanding products in all categories, from darts to ball blasters and beyond. Read on and see what you might want to pick up in the post-holiday clearance rush!

Notes on Eligibility and Such

For the purposes of this list, we are limiting it to blasters released from December of 2018 through November of 2019. This helps cover early product releases that creep onto shelves year. It also gives time to accurately judge a blaster, in case it does actually release at the end of the year. As much as the Adventure Force Double Trouble could have stolen the show for 2018, for example, having extra time to see if problems develop is a good thing. For that blaster, the only problem was the sheer number of good blasters that Dart Zone put out in 2019 (don’t worry, it still gets a mention). 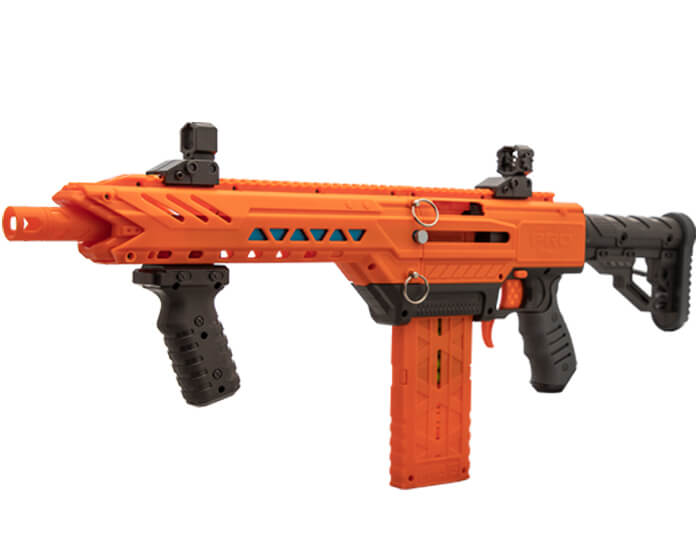 Speaking of Dart Zone, we’re also going to mention another elephant in the room – the need for this list to cover readily available blaster products, as opposed to limited edition runs. Yes, that means the Dart Zone Pro Mk-1 won’t be included on the list, even though it was an amazing blaster. With a limited marketing budget and a test run of 1000 units, Dart Zone pulled off a great, high performance product that, while not without flaws, was a big step in showing the viability of such well-made blasters. It’s also not something a parent is going to be able to easily buy off the internet now. However, with extra darts and magazines available from Dart Zone’s website, it’ll be interesting to see the future of the line, and we’ll be sure to throw up information if and when Mk-2 happens! 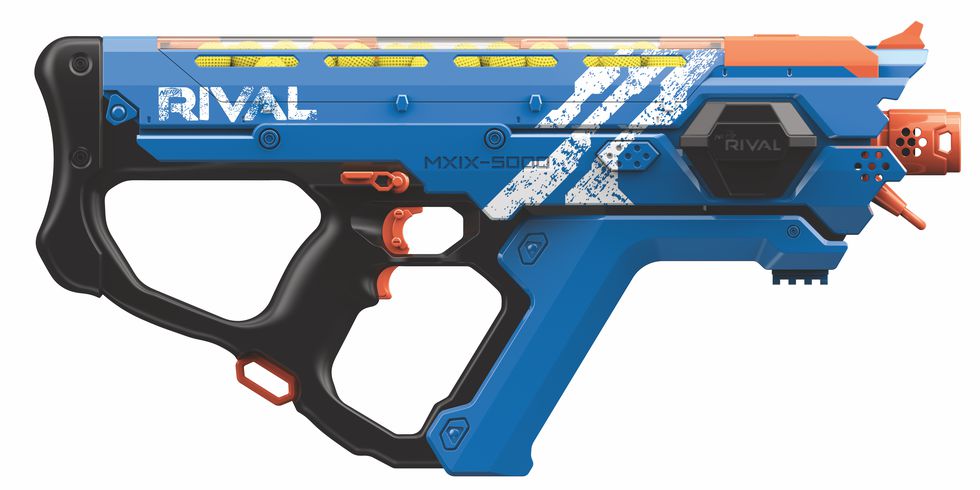 By far, the top ball blaster of the year is the Nerf Rival Perses. The hopper is small but manageable, the shell is comfy, and the rechargeable battery helps give it the power it needs to maintain both a high rate of fire and high velocities. It debuted at $100, but you should be able to find it for less on a regular basis. If somehow you haven’t grabbed a Rival blaster this year, it’s a good addition to the blaster collection.

Beyond that, there were several good releases. The Adventure Force Liberator and Xshot Chaos Orbit both made for inexpensive, pump-action blasters that, while flawed, provided a great blaster for the price and size. As well, if you’re looking for something small to play around with (or mod), there’s always the Nerf Rival Knockout. It’s a slightly different animal, but worth consideration. Finally, if you want to try being the “sniper” and have a cool target to boot, the Nerf Rival Edge Jupiter is worth a shot. It’s not as useful in a war, but for playtime and plinking, it’s a great toy.

There’s also always the Nerf Rival Heracles, if you want another Kronos, but different! 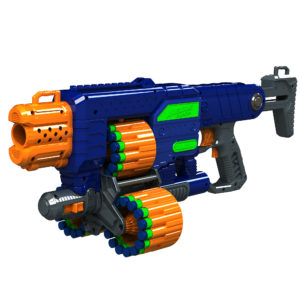 Let’s face it – by far, most blasters use darts. As such, we’re going to have to divide the lot up somewhat subjectively in order to tackle them all. As such, we’ll start with the “large” releases – blasters generally meant for two-handed use or large capacity that can serve as a lone primary for the user. To that end…Dart Zone largely takes the cake.

The Adventure Force Savage Spin was an amazing addition to the 2019 lineup, with stellar power, capacity, and ease of use off the shelf. It was by far the best stock dart blaster you could buy, with potential for any war or HvZ game. A close second and third are the Dart Zone Destructor and the Adventure Force V-Twin, respectively. Sadly, things like the Nerf Titan just didn’t pan out – large, expensive, and hard to use doesn’t make for a good blaster, even if it does look like a minigun.

Give Nerf a little bit of credit, though – I personally loved the Fortnite AR-L. But that’s mainly my bias from being able to stick multiple flywheel cages in it. Still a fun blaster to use in stock form – and they have multiple colors now!

Also, the Nerf Mega Megalodon was everything a Mega Blaster should be – good capacity, plenty of power, and a fun, oversized mechanism! 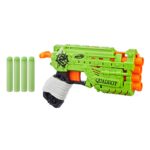 Here we get into the smaller “pistols”, and here we find a bit more diverse landscape of “the best”.

There were many standout pistol-sized blasters, some magazine-fed, some not. Items like the Buzz Bee Air Warriors Revolution gave excellent performance for a good price (and fixed Buzz Bee’s tiny grip problem). Others like the Nerf Zombie Strike Quadrot went with a simple, small concept and executed it well; the Alpha Strike Fang then did it cheaper (even with the comfort issues). It stretches the sategory, but the 20-shot Adventure Force Double Trouble made for a great little semi-auto blaster. 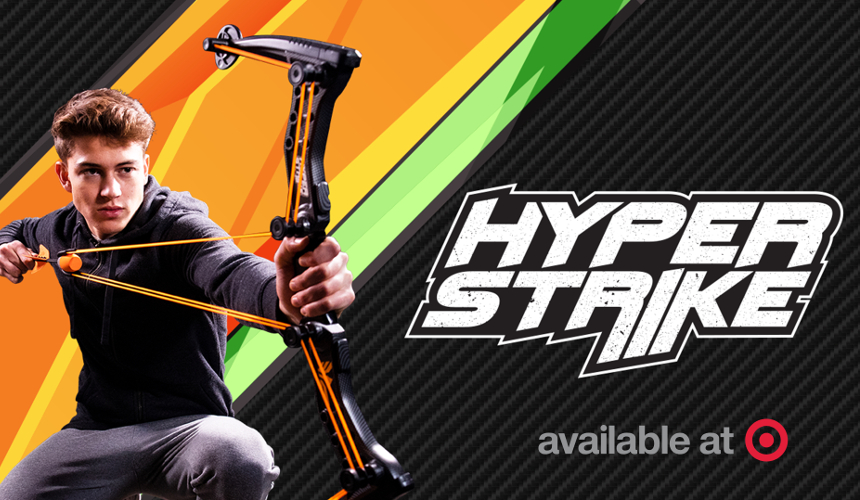 Finally, there are things that aren’t dart or ball blasters, but are related – super soakers, bows, and the like. Out of all these, the clear standout is the Zing HyperStrike Bow. You can hit those massive ranges, and with practice hit targets (or opponents) consistently. Just wear eye protection and don’t aim for fragile objects, okay?